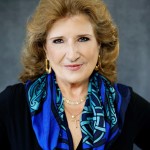 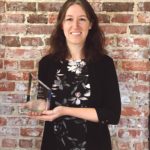 Rina is a Partner at Gavin Law Offices with an intellectual property law practice focused on trademark preclearance, registration, and infringement, copyright and the DMCA, domain disputes, and contracts and licensing agreements. Full Bio. 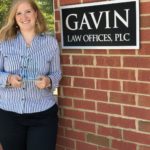 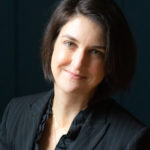 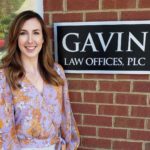 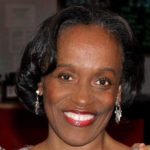 Elva Mason has worked in major law firms and as in-house counsel in litigation, corporate, entertainment and international law. She has worked on and negotiated deals and provided legal assistance for talent in most facets of entertainment including national television, radio, performance agreements, international touring deals, recording and production, and major motion picture and documentary film. Full Bio 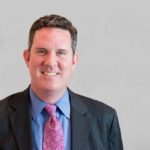 Sean King is a renowned legal, tax and business advisor who brings to his clients not only technical expertise, but also a cultural and commercial awareness that can only be gained by living and working in numerous countries and on multiple continents. Full Bio 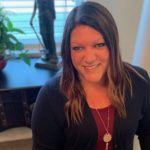 Ashley Westfall is a Paralegal at Gavin Law Offices, involved in trademark prosecution and management and maintenance of client trademark portfolios.  Full Bio 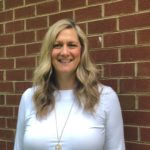 Jennifer Lovings brings exceptional communication and organizational skills as well as a wide variety of knowledge and administrative experience to support the team at Gavin Law Offices. Her background includes accounts payable, managing day-to-day operations of a busy office, and facilitating project management. 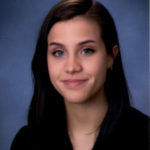 Lily Taggart is an Administrative Assistant with Gavin Law Offices focused on providing remarkable support. Her prior experiences academically and personally revolve around a commitment to effective communication, reliable problem-solving, and a skillful ability to adapt. Lily holds a B.A. in Global Studies from Loyola University Maryland.

There is no other law firm that I would trust with my project than the Gavin Law Offices and their highly talented staff.   The client relationship throughout the entire process exceeded my wildest expectation and my endorsement goes beyond five stars.